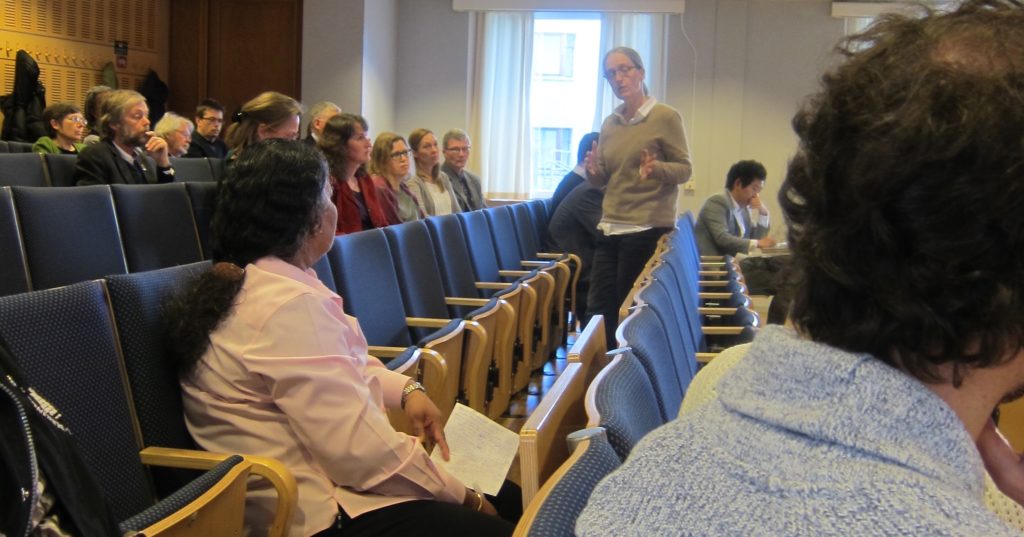 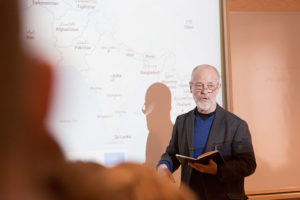 More than 50 Nordic researchers and academics from 20 universities in Sweden, Denmark, Norway and Finland participated in the Networking Day on South Asian Studies, that SASNET organized in Lund on Monday 25 April 2016. They were all working on South Asia-related issues, and were invited to discuss ways to expand collaboration on education and researchs. The meeting addressed the question: How we can strengthen a South Asian perspective across all faculties at Nordic universities? The objectives could include a commitment to hold collaborative workshops and other joint events; circulate information about visiting scholars for the benefit of Nordic partner institutions who may wish to invite them; and creating a common Nordic newsletter on South Asian Studies and a joint website focusing on South Asia. 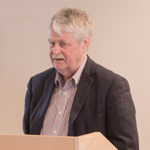 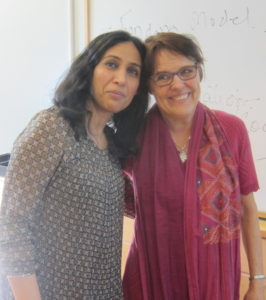 At the end of the day it was decided to form a Nordic Network, but the title was yet to be finalized upon. The Network should have its first conference during 2017. Lars Eklund was given the task to create a new web page for the Nordic network, based upon the old SASNET web site, that was closed down in mid-April 2016.

The Networking Day was organised in collaboration with researchers at University of Copenhagen, and it opened with an introductory address by David Ludden (photo), Professor of History at New York University and former President of the Association for Asian Studies. Professor Ludden is well-known for his extensive writings on South Asia. His talk was entitled ” Why do we need South Asian Studies? What are the Challenges? “, and was followed by short presentations by representatives of Nordic universities on their current South Asian activities. 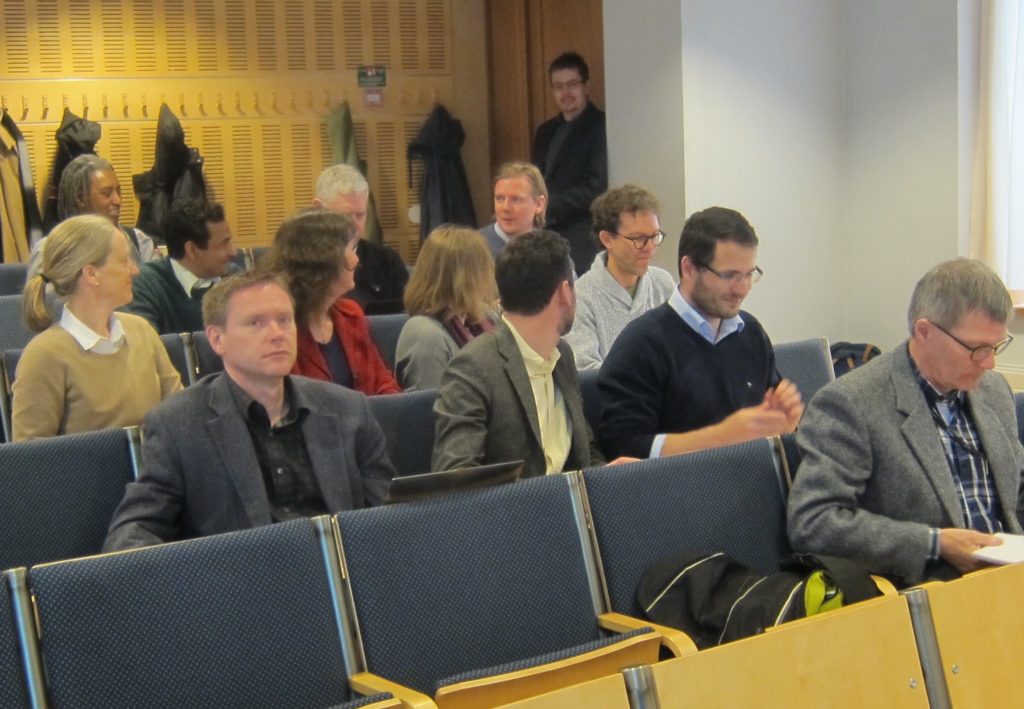 The afternoon was devoted to formal and informal discussions on how to strenghten collaboration.
The planning committee for this event consisted of Lars Eklund and Anna Lindberg of SASNET at Lund University, and Ravinder Kaur and Peter B. Andersen from the University of Copenhagen. See the full programme with a list of participants.

After the workshop Lars Eklund followed the decision regarding saving the old SASNET web site and convert it into a Nordic web site, run privately by Lars Eklund. 23 June, 2016, he published the  first NSAN newsletter, but immediately director Anna Lindberg called and threatened Lars with being fired from Lund University unless he withdrew the newsletter, and he had to oblige. 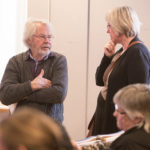 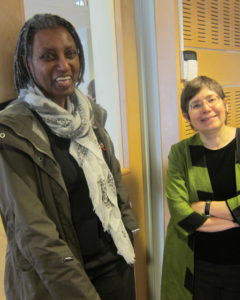 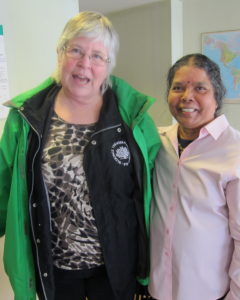 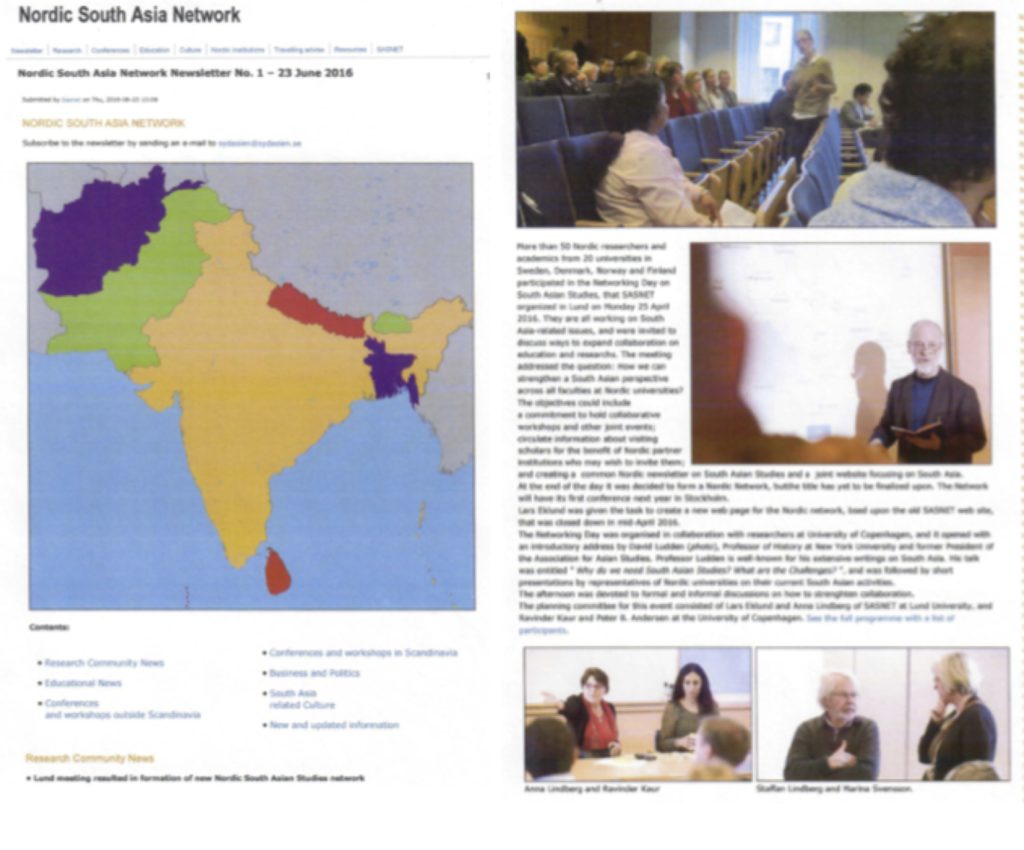 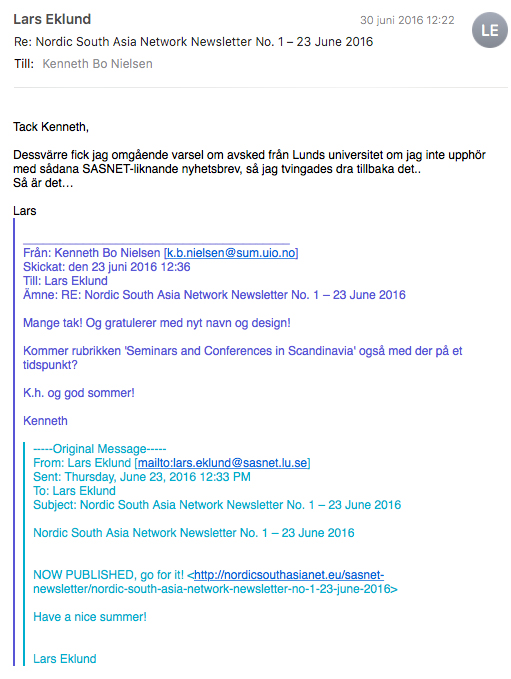